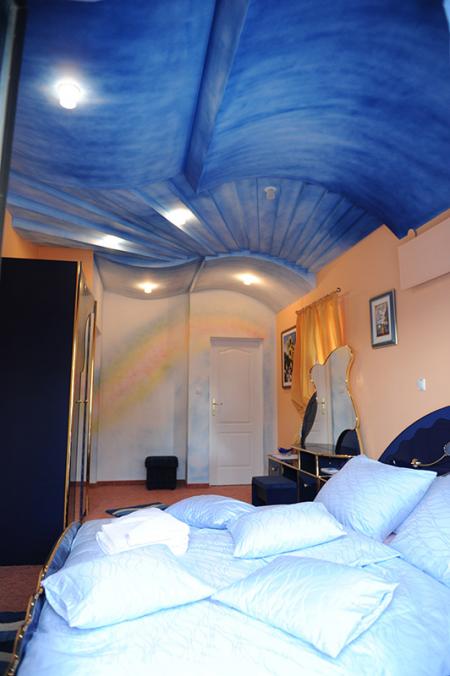 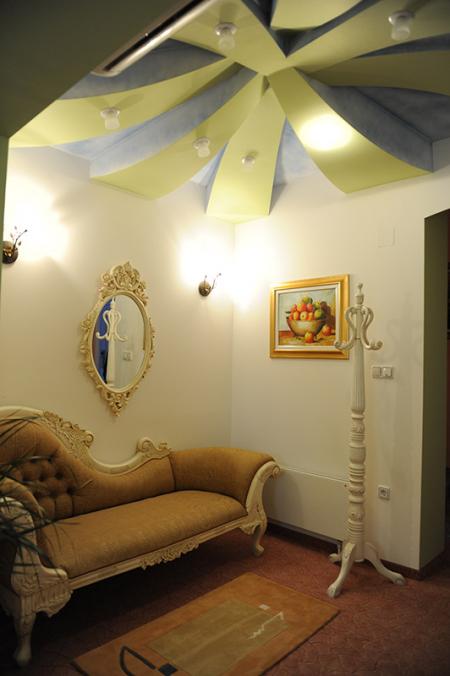 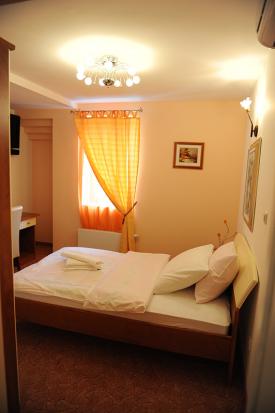 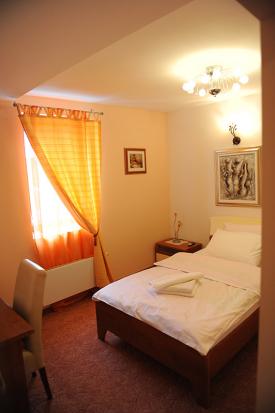 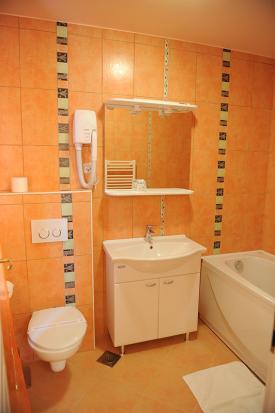 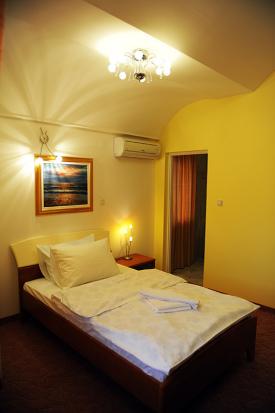 Hotel Garni is the first privately owned four-star hotel in Velika Gorica, not far from Pleso Airport (300 m) and only ten kilometers from the Zagreb Fair . Built according to the standards of the Ministry of Tourism of the Republic of Croatia, 1500 square meters, one of the many American chains of Hotel Garni , which are well-known throughout the world and are at the same time among the best hotels. 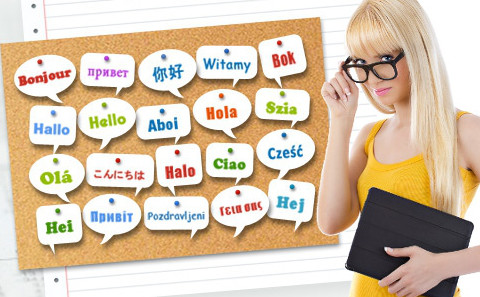 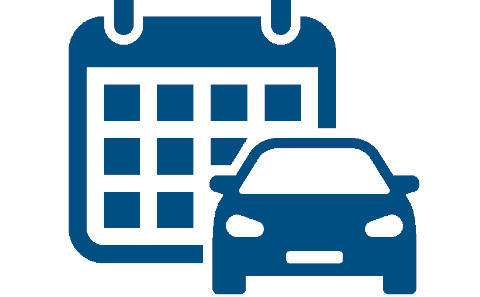